Editor’s note: This is a guest article from Michelle Boivin-Carriere. 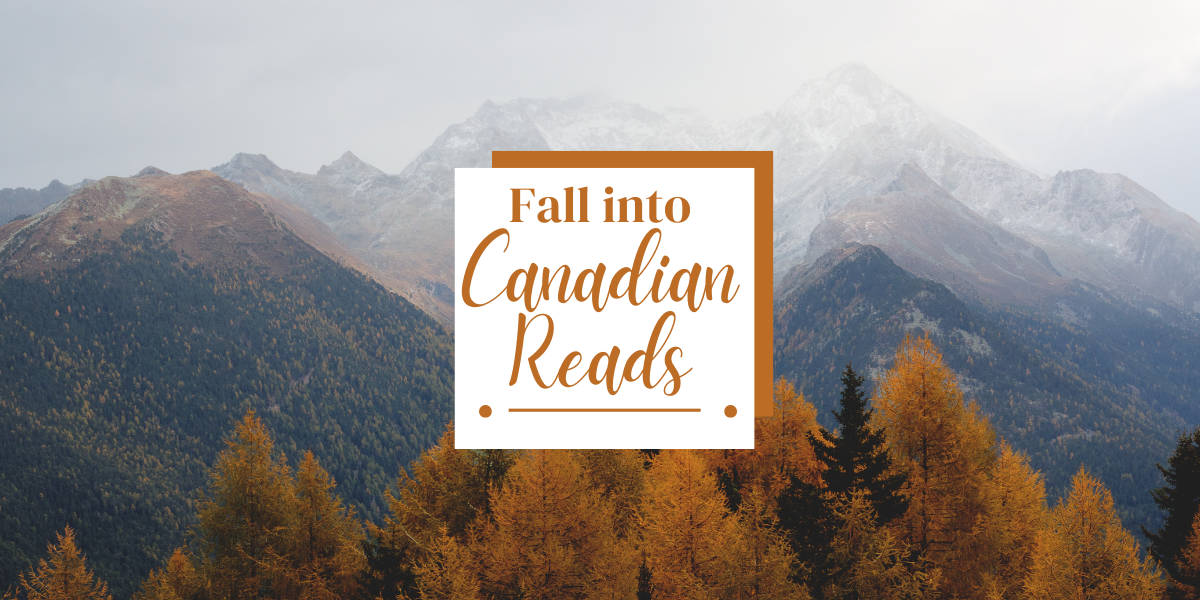 Fall is such a cozy season. As summer break is long behind, we work ever harder towards our MLIS. To unwind during this changing of seasons many people like to take time to reach for a pumpkin-spiced drink and a good book.

Reflecting back upon your recent reads if you look at the authors you may notice a trend of writers predominantly from the United States of America. This is not a coincidence as the USA publishes significantly more books than Canada in any given year. That does not mean that Canada is lacking in a rich publishing culture of its own. So, I would like to take this opportunity to suggest reaching for a Canadian book. The United States and Canada may be neighbours but we are not the same. We have different histories with different influences that have led to people, cultures, and nationalities that can offer unique perspectives for those in and out of Canada.

Let’s take a closer look at Canadian literature. When it comes to Canadian literature it is important to acknowledge that there is a smaller pool of books being published every year. Another problem when exploring Canadian literature is that defining it is not as simple as it seems. In the literary sphere, Canadian literature is not simply something written by someone with Canadian citizenship or that features maple syrup. Russell Smith brought up some good points from the Canadian debate in literature in his article for the Globe and Mail. Instead of worrying over details of where an author currently resides or the setting of the work, I think that we should open our minds to the possibilities of what can be considered Canadian literature.

To get you started here are some of my personal recommendations…

We All Play by Julie Flett

This book by a Cree-Métis author and illustrator features children’s playtime and their connection to animals in the natural world. View the beautiful illustrations while learning more about the Cree language through the glossary and pronunciation guide.

Through the Woods by Emily Carroll

This graphic novel collection is by a comic author from Ontario. Featuring five chilling stories where fairy tales have gone horribly wrong.

A Magic Steeped in Poison by Judy I. Lin

Published in 2022 this is the first volume of a duology. Judy I. Lin was from Taiwan and immigrated to Canada when she was young. She currently lives in the Canadian prairies. The story tells of a girl who must fight in the kingdom’s magical tea competition to save her sister, but as secrets unfold she learns of the dangers awaiting her.

Feast: Recipes and Stories from a Canadian Road Trip: A Cookbook by Dana VanVeller and Lindsay Anderson

The authors are friends, collaborators, writers, photographers and adventurers from Vancouver. In 2013 they went on a road trip together for five months across Canada. This book shares recipes and stories from across the nation.

For those looking to dive further into Canadian literature content, I recommend checking out CBC’s Canada Reads and BiblioVideo. Canada Reads is an annual competition hosted by CBC where five Canadian celebrities advocate for why their chosen Canadian book should be this year’s must-read for all Canadians. BiblioVideo is a Youtube channel led by the Canadian Children’s Book Centre. It posts videos about Canadian children’s books with author talks, read-alongs, awards, recommendations and other kinds of videos. These can be great resources for readers advisory, ordering new materials and more. 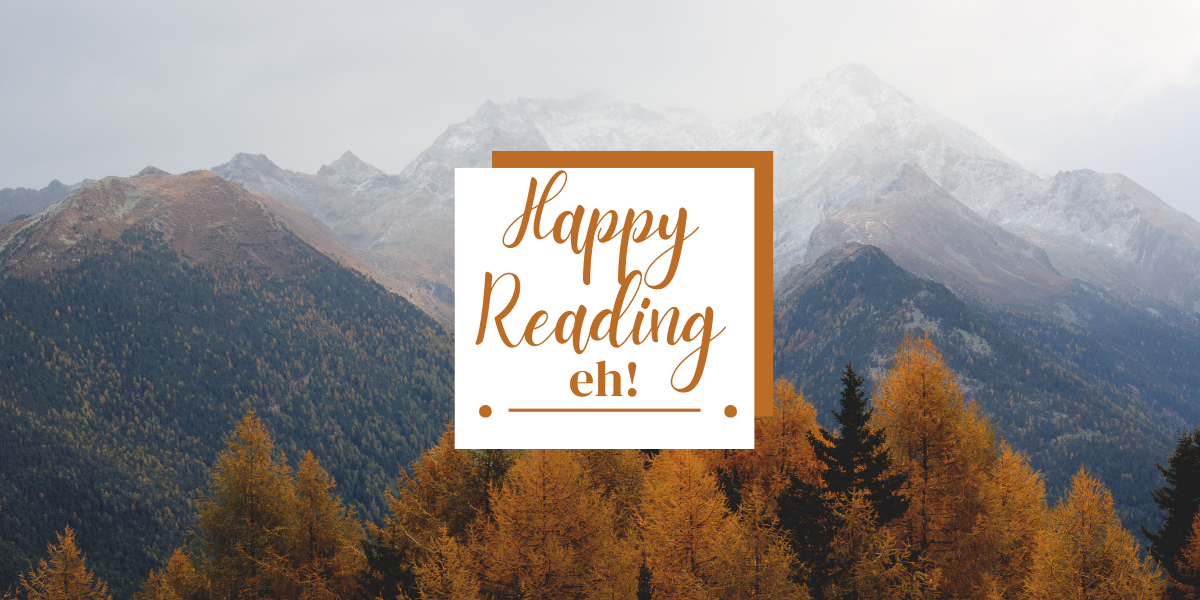 Michelle Boivin – Carriere is an online University of Alberta MLIS student while working as an educator in Japan. Being both a student and a teacher they strive to always be learning and sharing knowledge. Before Japan, they held many positions at their hometown library from workroom, bookmobile driver to storyteller. Their love for stories goes beyond the library as they have done storytelling at schools and comic book stores. With a drive for community, they believe in the power of libraries, which has led them to volunteer in local and national events such as Pride, Word on the Streets and more. Through their work they have and will continue to advocate for diversity, equity and inclusion for everyone.