If that’s news to you, then you’re in good company. When the subject came up recently in one of my classes (Collection Development, if you’re curious), most reactions registered with either raised eyebrows or dropped jaws. There were more than a few rolled eyes too. It’s a distance learning program, but I could tell. Somehow, this five-year-old project at our national library had completely slipped past the majority of the class.

We could be forgiven. The Twitter Archive, the official name for which is the Twitter Resource Access project, was announced in April of 2010, declared complete in January of 2013, and never used by anyone you know. Ever. Well, unless you happen to know one of the few researchers the Library of Congress has allowed to conduct a search of the archive—a search that takes around 24 hours to return results.

The project has been plagued by skepticism, ethical questions, and technological limitations. It may be only coincidence that the little-used official name for the archive generates the acronym TRAP, but the Twitter Research Access project has locked the Library of Congress in a struggle with issues no one is yet entirely sure how to address. Meanwhile, private companies, which don’t care about your skepticism, aren’t required to address your ethical questions, and can fund their way out of most technological limitations have begun offering for a fee what the Library of Congress proposed to offer for free.

I thought of all this when reading Dylan Burns last week. His post on librarian stereotypes hit with me, as I imagine it hits with most of us.  And while I’m not sure I agree that “buns, cardigans, and spinsterdom” are “gross,” I do agree that we as a group are more than either that shushing stereotype or its antithesis. Because, after all, we’re the generation of librarians that’s responsible for archiving Twitter. Punk-ass book jockeys? I think not. We use servers now, Ms. Knope. Shushing spinsters? Well, I wouldn’t comment on anyone else’s noise sensitivities or sexual preferences, but we are so much in favor of mass communication that we’re preserving it for posterity.

Stereotypes aside, our career is increasingly dominated by the digital. The announcement of the Twitter Archive generated an unusually loud response from the reading public. So loud, in fact, that we are still hearing the echoes of those two press releases years after they were issued.

Twitter is a network of hundreds of millions of users generating billions of micro-texts. When the Library of Congress announced that it would collect those user-generated texts and preserve them for posterity, it became obviously relevant again. The value of a Gutenberg Bible is abstract and remote. The value of a searchable archive of all tweets is so concrete and so immediate that it provokes an emotional response. Whether we are angry at the cost, scared by the prospect of improper use, or thrilled that the library is doing something new again, we care about this project. The fate of that little blue bird and all the billions of tweets we’ve funneled through his mouth is important to us–and should be. 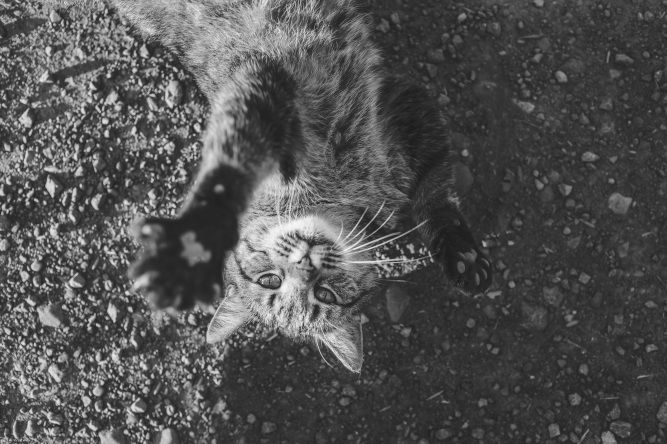 Digital preservation has found its way into the mainstream of modern librarianship. Odd and awkward as it may feel to us in these relatively early days, saving Twitter is a critically important project that can help us redefine what it means to be a librarian and reclaim some of our lost cultural significance.

In libraries, the term “ephemera” refers to the class of small or brief or single-use materials that were, in all likelihood, never meant to be collected, organized, preserved, and made publicly available. Ephemera are the letters, the notes, the greeting cards, the snapshots, the doodles, and the napkin-sketches. They are the little personal items that would be equally suited to a library or an attic. Like it or not, tweets are a part of the new ephemera, and their management is a part of the new librarianship. We won’t need to let down our buns or take off our cardigans to manage them—unless we want to. But we will need to embrace a whole new kind of noise in the profession. Shushing in the digital age will just get spit on your computer screen.

What are your thoughts on the Twitter Archive? Should the Library of Congress be our national backup drive? And does this kind of project herald a future in which the distinction between “librarian” and “digital librarian” fades entirely?