Reflections on My First AALL Conference

As I write this, I am sitting in the San Antonio airport very ready to go home after my first AALL (American Association of Law Libraries) conference. I have a stack of business cards of folks to follow up with; librarians who have experience in issues I’m passionate about and librarians who tweet things that I’m passionate about. Twitter helped me make valuable connections.

Magpie Librarian recently conducted a survey on code of conduct violations at ALA (not time specific, so CoC violations or would-have-been violations). AALL doesn’t have a CoC but if you have any beliefs that it doesn’t need one because law librarians are consummate professionals, you’ve clearly never been to a law librarian party. A representative of a vendor was noticeably drunk one evening and called another woman that word that starts with a “C” that no civilized person should have in his or her vocabulary. I’d like to suggest that AALL should consider adopting a Code of Conduct or statement of expectations or something along those lines. And having a bounce house in the exhibit hall.

That said, AALL has some more serious considerations before next summer’s conference. Like finding a keynote speaker who isn’t terrible. I believe the speaker intended to make us mad. And at that he succeeded. Unfortunately, we weren’t mad for the reasons that I think he was aiming for. He took it upon himself to share the hard news that no one else was going to tell us: libraries are changing. Google is making information available without us. We’re going to have to adapt. Of course, that was old news for everyone in the audience. Which the speaker might have known, if he’d taken the time to do ANY research in advance. “You are all elite because you’ve been to a lot of school, but I don’t know what you have to do to become a librarian.” Thanks, Mr. Speaker Guy, for knowing what you’re talking about?

Thankfully, the rest of the conference was an improvement. I went to some committee meetings and some great sessions, and am going home with my brain swirling with ideas. I hope that some of those ideas will come to fruition and be discussed in this space.

If you, like me, think that swag is the best part of a conference, you might have been disappointed. AALL doesn’t have advance reader copies of novels, or fun t-shirts or tote bags with cats on them. But AALL does have food. And alcohol. And pocket chargers for phones and other devices. I think AALL wins. 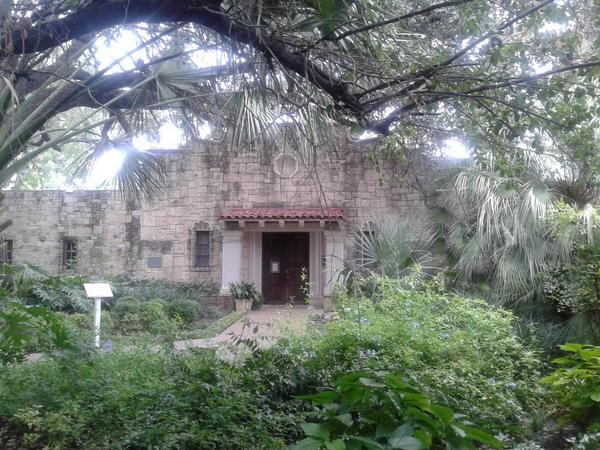 Vacation tip: remember the Alamo. (Tee hee.) Don’t go to San Antonio if you’re a vegetarian. There are options–Señor Veggie (vegan) and Rosario’s (vegetarian options that aren’t an afterthought) in Southtown were both delicious, but not the most convenient–but not that many. Things are a lot closer if you walk at street level rather than on the Riverwalk.

Next up is SAA in a month. A bunch of us hackers will be there; leave a comment and let us know if we’ll see you!

Tagged as: AALL, Code of Conduct, libraries are dead